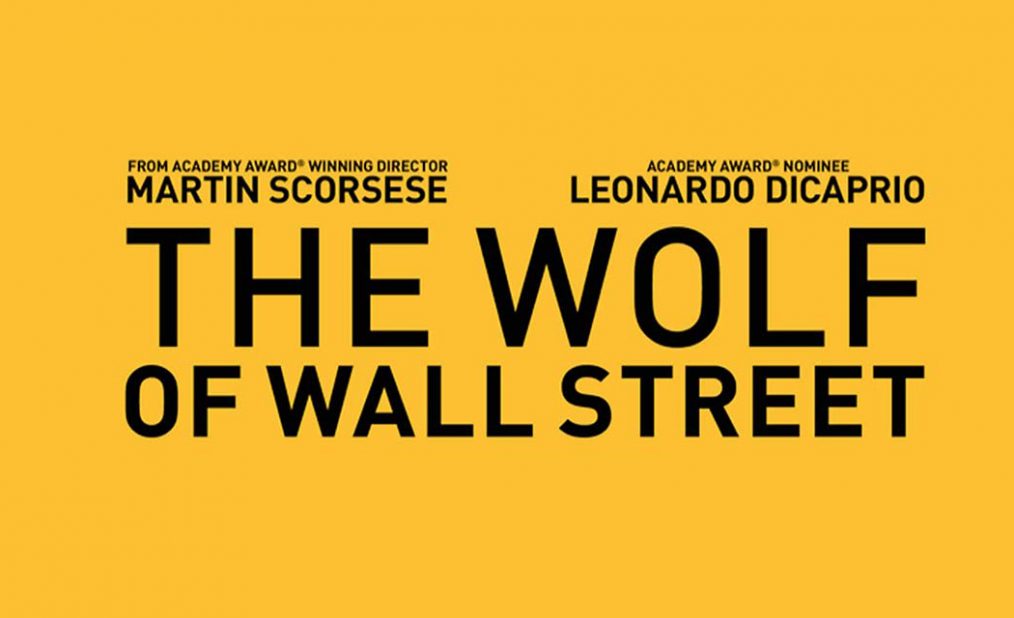 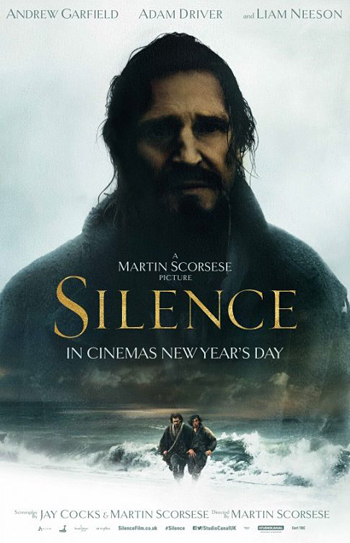 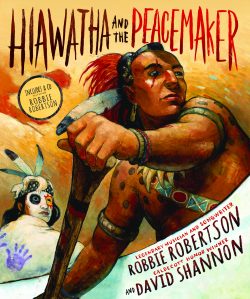 In concert with Caldecott Award winning illustrator David Shannon, Robbie once again teams with his son Sebastian to write “Hiawatha And The Peacemaker, a children’s book celebrating a story from his Mohawk heritage. 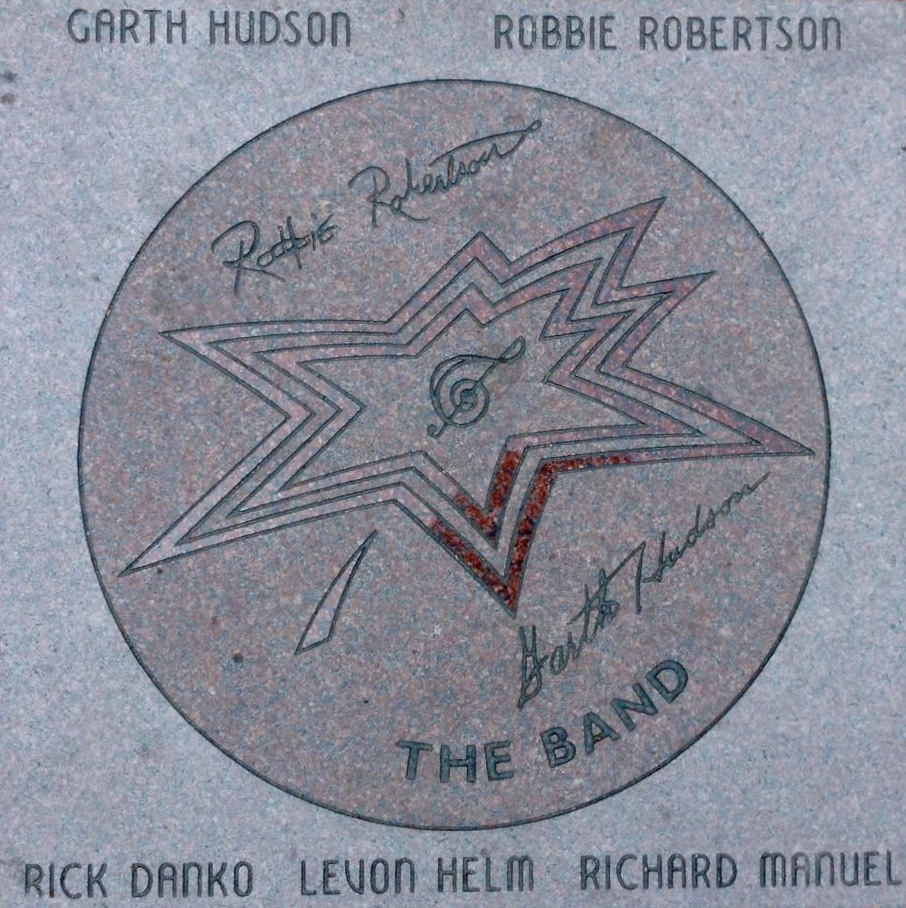 The Band is inducted into Canada’s Walk Of Fame.

Legends, Icons And Rebels – Music That Changed The World Robbie Robertson and his son Sebastian co-author children’s book, “Legends Icons And Rebels,” with record industry veterans Jim Guerinot and Jared Levine. With 2 CD’s included this book is a road map for parents and children to share some of the greatest musical artists of all time. The book is a #1 seller at Amazon.

“Wow, just wow! This book is big in every way…. The book’s art is hard to resist … it’s a treat that the words grab as much as the pictures.”
—Starred Review, Booklist

“Art, factoids and personal reflections introduce 27 carefully selected and thoughtfully presented musicians. . . . Each profile opens with a two-page spread of stunning original artwork and a recollection from lead author Robertson . . . the conversational tone of the writing and visually alluring layout will quickly capture the attention. . . . A compelling introduction to the ancestors of modern popular music.”
— Kirkus Reviews

4CD+DVD Collection Builds on The Band’s ‘Rock Of Ages’ Concert Classic, Unearthing Much More From the Acclaimed Shows in New Stereo and 5.1 Surround Mixes

Los Angeles, California – July 24, 2013 – During the final week of 1971, The Band played four legendary concerts at New York City’s Academy Of Music, ushering in the New Year with electrifying performances, including new horn arrangements by Allen Toussaint and a surprise guest appearance by Bob Dylan for a New Year’s Eve encore. Select highlights from the concerts were compiled for The Band’s classic 1972 double LP, Rock Of Ages, which peaked at No. 6 on the Billboard 200 and remains a core album in the trailblazing group’s storied Capitol Records catalog. For the first time, all four of the concerts’ multi-track recordings have been revisited for Live At The Academy Of Music 1971, a new 4CD+DVD collection to be released September 17 by Capitol/UMe. The expansive new collection features new stereo and 5.1 Surround mixes, including 19 previously unreleased performances and newly discovered footage of two songs filmed by Howard Alk and Murray Lerner. Live At The Academy Of Music 1971 takes a deep dive into The Band’s historic shows for a definitive document of the pioneering group’s stage prowess at the apex of their career. On the same date, the collection’s first two discs will also be released as a 2CD set.

Live At The Academy Of Music 1971 is presented in a deluxe, 48-page hardbound book with previously unseen photos, a reproduction of Rolling Stone’s original Rock Of Ages review by magazine co-founder Ralph J. Gleason, an essay by The Band’s Robbie Robertson, and appreciations of The Band and the set’s recordings by Mumford & Sons and Jim James of My Morning Jacket. The collection’s first two discs feature performances of every song played over the course of the four concerts, and the New Year’s Eve soundboard mix on discs 3 and 4 puts the listener in the room for that entire legendary night: Uncut, unedited, taken straight from the master recordings and presented in full for the first time. The set’s DVD presents the tracks from discs 1 and 2 in 5.1 Surround, plus Alk and Lerner’s filmed performances of “King Harvest (Has Surely Come)” and “The W.S. Walcott Medicine Show.”

Live At The Academy Of Music 1971 is produced by Robbie Robertson, with co-producers Michael Murphy and Matt D’Amico. The stereo mixes for the first two discs and the DVD’s 5.1 Surround mix were done by Bob Clearmountain, with the stereo mixes for discs 3 and 4 helmed by Sebastian Robertson and Jon Castelli, assisted by Ryan Nasci. The collection was mastered by Patricia Sullivan at Bernie Grundman Mastering. The concerts were originally recorded by Phil Ramone with Mark Harman.

By the late 1960s, The Band had become one of the most popular and influential rock groups in the world. Robertson, reflecting on the time and the decision to record the Academy Of Music concerts, recalls, “We were in a huddle of playing music, enjoying what we were doing, and I had a feeling, ‘We should capture this.’ To end 1971 with these shows felt, for all of us, like the right thing to do. This is a fulfillment of that extraordinary musical experience that I feel great about sharing.”

Of the set’s complete New Year’s Eve recording, Robertson says, “This is like being there. It was the final night; there was a thrill in the air. We were excited about New Year’s Eve, and then Dylan joined us for the encore. When he came out, we thought we could wing it, and wing it we did. We thought, ‘We’re not gonna fall off this wire.’ That whole night had a bit of magic to it.”

The Band’s members shared an extensive collaborative history. Between 1960 and 1962, the then-teenaged multi-instrumentalists Levon Helm (drums, vocals, mandolin), Robbie Robertson (guitar, piano, vocals), Rick Danko (bass, vocals, fiddle), Richard Manuel (keyboards, vocals, drums) and Garth Hudson (keyboards, horns) first performed and recorded together as members of the backing band for Ronnie Hawkins called the Hawks. In late 1963, the Hawks struck out on their own and became Levon & the Hawks, playing and recording under this name in 1964 and 1965.

In 1965, Robertson met with Bob Dylan in New York, just as Dylan was seeking an electric guitarist for his touring band. The Band was born, with all of the former Hawks backing Dylan on the road from October 1965 through 1966 as he incensed audiences in the U.S., Australia and Europe, performing electric sets. Disheartened by the vocally disdainful ‘folkie purist’ audience response to their first plugged-in performances with Dylan, Helm left The Band in November 1965.

After the 1966 tour concluded, The Band woodshedded for the next year in upstate New York, often in the company of Dylan, forging a highly original sound that in one way or another encompassed the panoply of American roots music: country, blues, R&B, gospel, soul, rockabilly, the honking tenor sax tradition, Anglican hymns, funeral dirges, brass band music, folk music, modern rock, fused and synthesized in ways that no one had ever before thought possible.

Helm re-joined The Band in 1967, as the group prepared to record their first full-length album. Released in 1968, Music From Big Pink received glowing reviews; a journalist for Life magazine wrote that The Band “dipped into the well of tradition and came up with a bucketful of clear, cool, country soul that washed the ears with a sound never heard before.” While the album only reached No. 30 on Billboard’s chart when it was released, it has become recognized over time as one of the most important albums in the history of rock.

Between 1968 and 1978, The Band released nine albums. In 1989, The Band was inducted into the Canadian Juno Hall of Fame; five years later they were accorded the same honor by the Rock and Roll Hall of Fame. In 2008, The Band was honored with The Recording Academy’s Lifetime Achievement Award.

Sadly, three members of The Band, Richard Manuel, Rick Danko and Levon Helm, have passed away, but The Band’s legacy lives on, in their recordings and in their tangible influence on popular music since they first hit the scene, wowing not only Bob Dylan, but many other major players of the day, including Eric Clapton, George Harrison, and Miles Davis. Making Americana music before the term even existed, Rick, Levon, Garth, Richard and Robbie collectively constituted the only ensemble to ever rightfully earn the sobriquet The Band.

The Band: Live At The Academy Of Music 1971
* indicates previously unissued performance