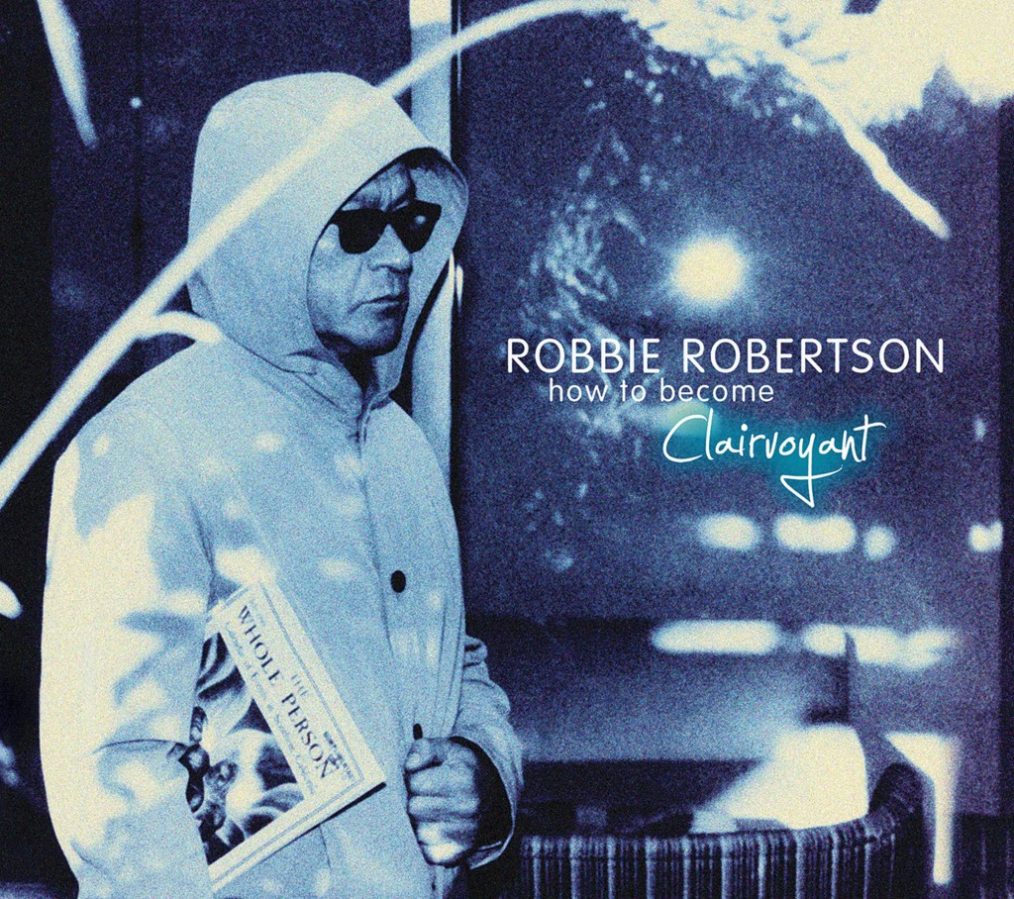 Robbie is inducted into the Canadian Songwriters Hall Of Fame and is given the Royal Order of Canada.

HOW TO BECOME CLAIRVOYANT

On April 5, 2011, 429 Records will release How To Become Clairvoyant, Robbie Robertson’s fifth solo album and his first record in more than 10 years. Guitar virtuosos Eric Clapton (who co-wrote three tracks with Robertson), Tom Morello and Robert Randolph guest on the album, which Robertson co-produced with Marius de Vries. How To Become Clairvoyant also features Steve Winwood and Trent Reznor as well as vocalists Angela McCluskey, Rocco Deluca, Dana Glover and Taylor Goldsmith of Dawes. Bassist Pino Palladino and drummer Ian Thomas lay down the groove throughout.
On his last two albums – Music for The Native Americans (1994) and Contact from the Underworld of Redboy (1998) – Robertson explored his ancestry. Now, with How To Become Clairvoyant, he takes on his rock heritage, delivering his first-ever song about leaving The Band, the evocative “This Is Where I Get Off.” “What is lost? What is missing?” Robertson asks on “When The Night Was Young,” a poignant reflection on youthful idealism. “We could change the world/stop the war…but that was back when the night was young.”

The smoldering “Straight Down The Line” is a sly nod to rock ‘n’ roll’s early reputation as the Devil’s music, while the blistering “He Don’t Live Here No More” details a close friend’s battle with addiction. The latter features Clapton on harmony vocal and electric and slide guitars alongside Robertson’s soulful gut string guitar solo.

The track listing for How to Become Clairvoyant is as follows: 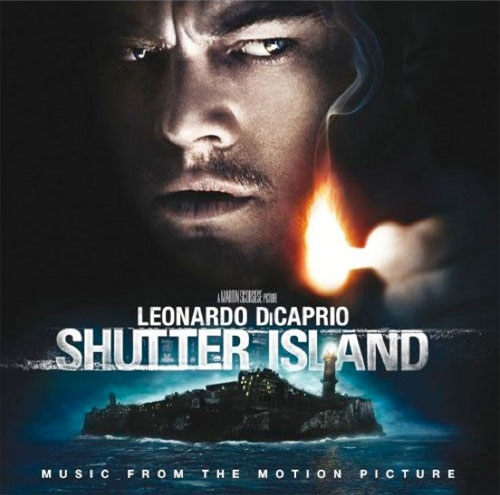 Robbie is music supervisor for Scorsese’s film Shutter Island. “I think this is the first time that Marty has ever called me and said, ‘on this picture I really don’t have any ideas on where to start musically.’ After I read the script I suggested to him that instead of a traditional film score, that I put together a batch of music centering around modern classical composers with a few songs from the time period of the movie sprinkled in. Marty felt it really connected with the film and we went on a mission of doing something unlike anything we’d ever done before.” 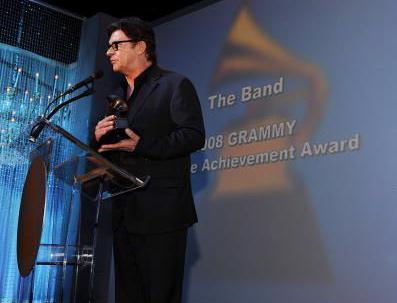 Robbie performs with Eric Clapton at the Crossroads Guitar Festival.

Robertson serves as music producer on another Scoresese film. The Departed is released in October and stars Leonardo DiCaprio, Matt Damon, Jack Nicholson and Martin Sheen. 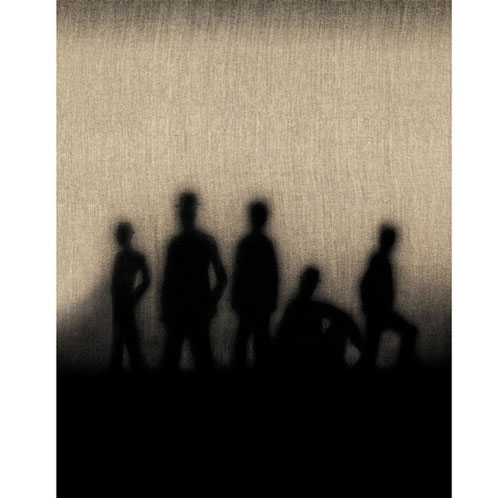 The Band – A Musical History is released in September. Executive Producer Robbie Robertson puts together a truly impressive Band box set anthology. It features 111 tracks spread over five CDs, one DVD and a 108-page hardcover book. Roughly spanning the group’s journey from 1961 to 1977, from their days behind Ronnie Hawkins and Bob Dylan through Robbie’s departure and first disbanding of the group. The set includes highlights from each of the group’s seven studio albums and both major live recordings and nearly forty rare or previously-unreleased performances. The book contains candid photographs of artists from Bob Dylan to Janis Joplin and a detailed history of the Band by Grammy Award-winning musicologist Rob Bowman. 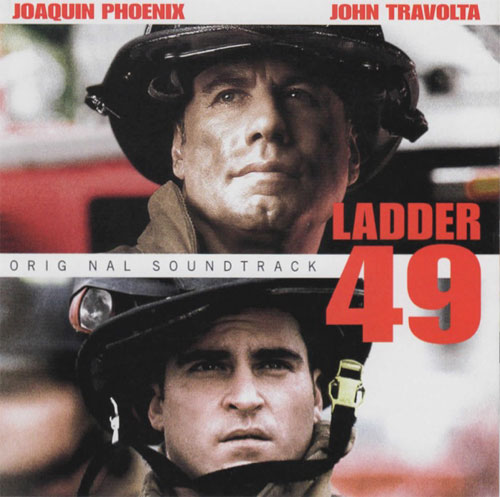 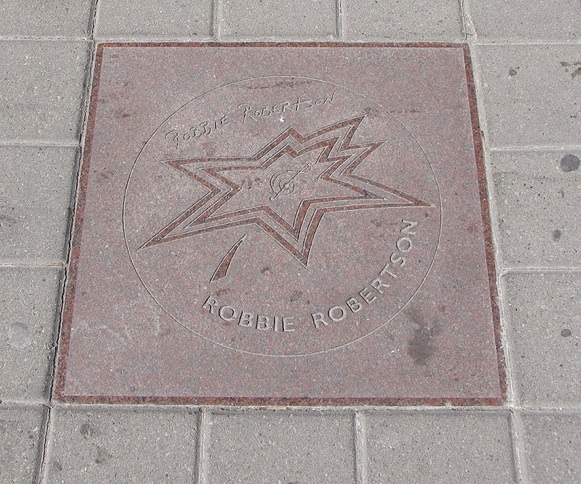 Robertson deliverers an address to the graduating class at Queen’s University in Kingston, Ontario and is awarded an honorary degree by the University.

Robbie is inducted into Canada’s Walk of Fame. 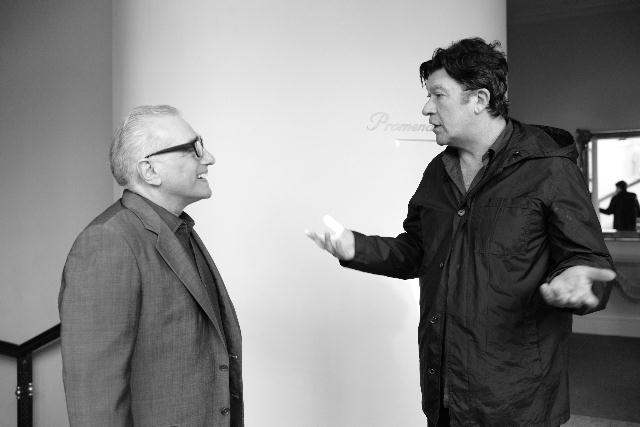