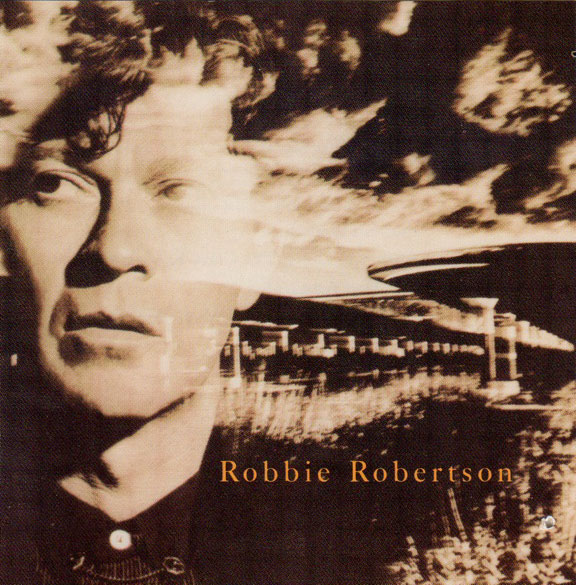 Robbie Robertson, the self-titled solo debut by Robbie, is released in October. Members of U2 and Peter Gabriel are just a few of the many notable artists contributing to the album. The debut peaked at #38 on both the Billboard 200 and UK Album Charts while it’s singles peak even higher on Billboard’s Mainstream Rock Track chart (“Somewhere Down the Crazy River” at #24, “Sweet Fire of Love” at #7 and “Shadow at Big Sky” at #2).

The track “Broken Arrow” would be covered by Rod Stewart on his 1991 album Vagabond Heart. The song would reach #20 in the Billboard Hot 100 that year, as well as #3 on Billboard Adult Contemporary Track chart.