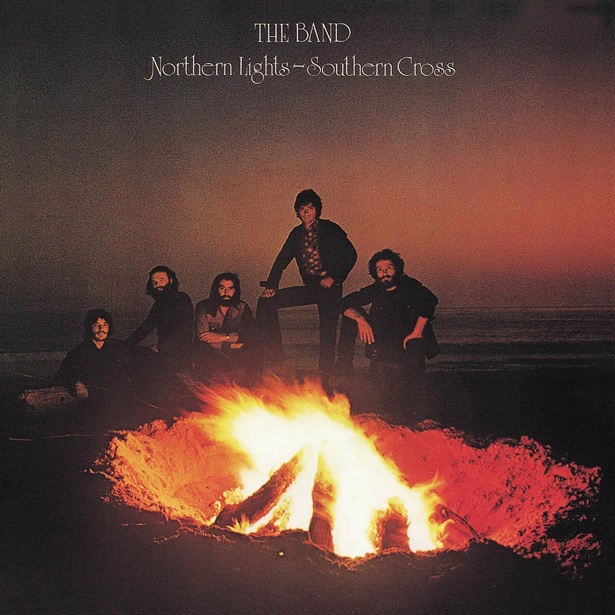 Northern Lights – Southern Cross is released in early November. It’s the first album to be recorded at The Band’s new California studio, Shangri-La, and the first album of all-new material since 1971’s Cahoots. Robbie Robertson writes all eight songs on the record and include such gems as “Ophelia,” “It Makes No Difference” and Acadian Driftwood.”