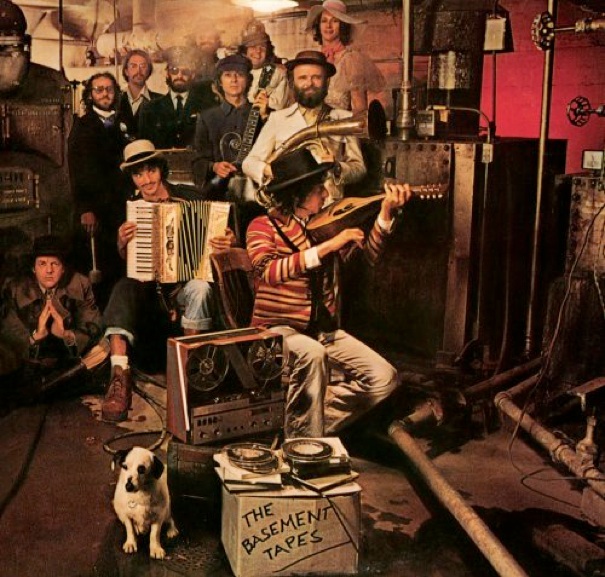 Released in June, The Basement Tapes is a studio album by Bob Dylan and The Band. It consists of sixteen Dylan compositions and eight by the Band. The Dylan tracks were recorded in 1967 in the basement of Big Pink, a house shared by three of the members of the Band, while the Band tracks were recorded at various times and locations between 1967 and 1975.

The Basement Tapes peaked at #7 on Billboard’s Pop Albums chart and reached #8 in the UK. In 2003, the album would be ranked at #291 on Rolling Stone magazine’s list of the 500 greatest albums of all time.