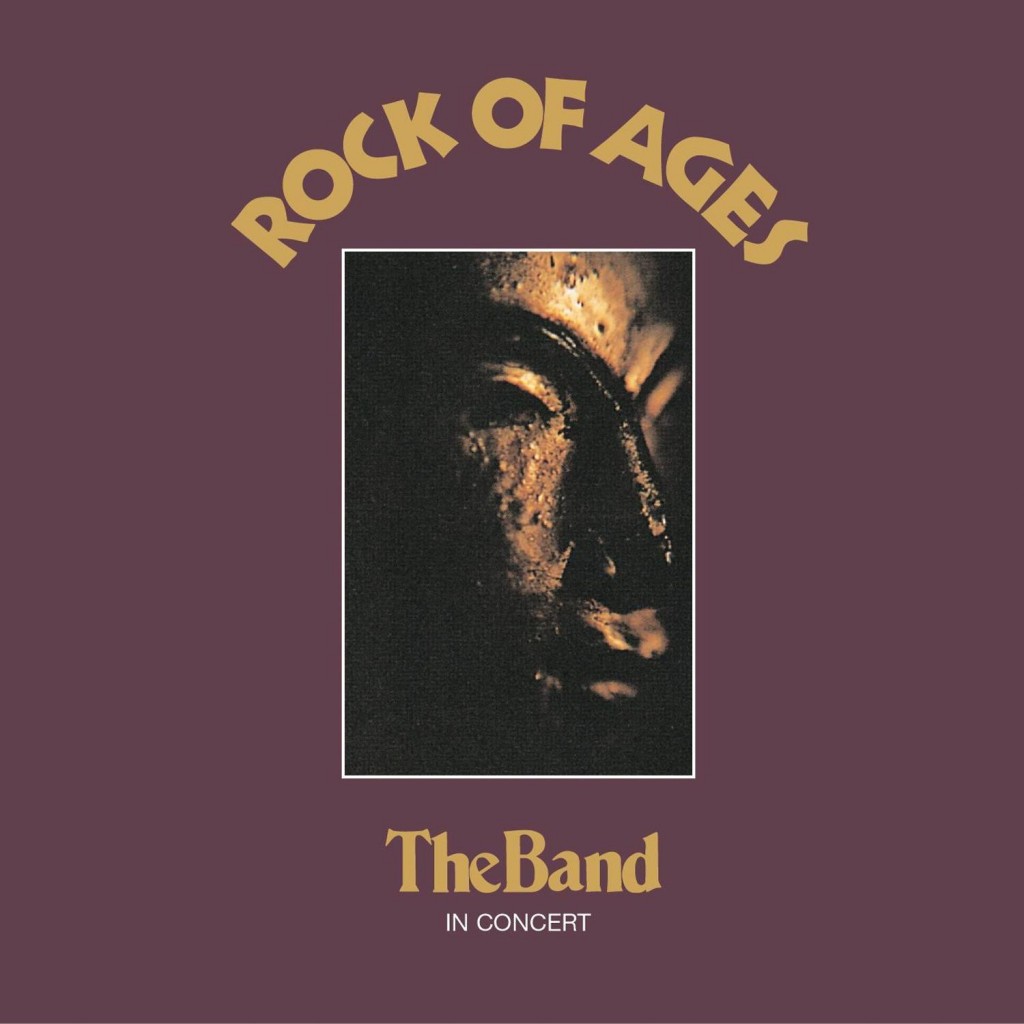 The Band then set off on another U.S. tour concluding with a series of shows at New York City’s Academy of Music December 28th through 31st. The New Year’s Eve performance is recorded and released the following year as the double-album, Rock Of Ages, and achieves gold status. Among its noteworthy cuts is the previously unreleased Robertson original “Get Up, Jake” and a cover of the R&B number “Baby, Don’t Do It.” Allen Toussaint is responsible for the horn arrangement adding a New Orleans flavor to the show.