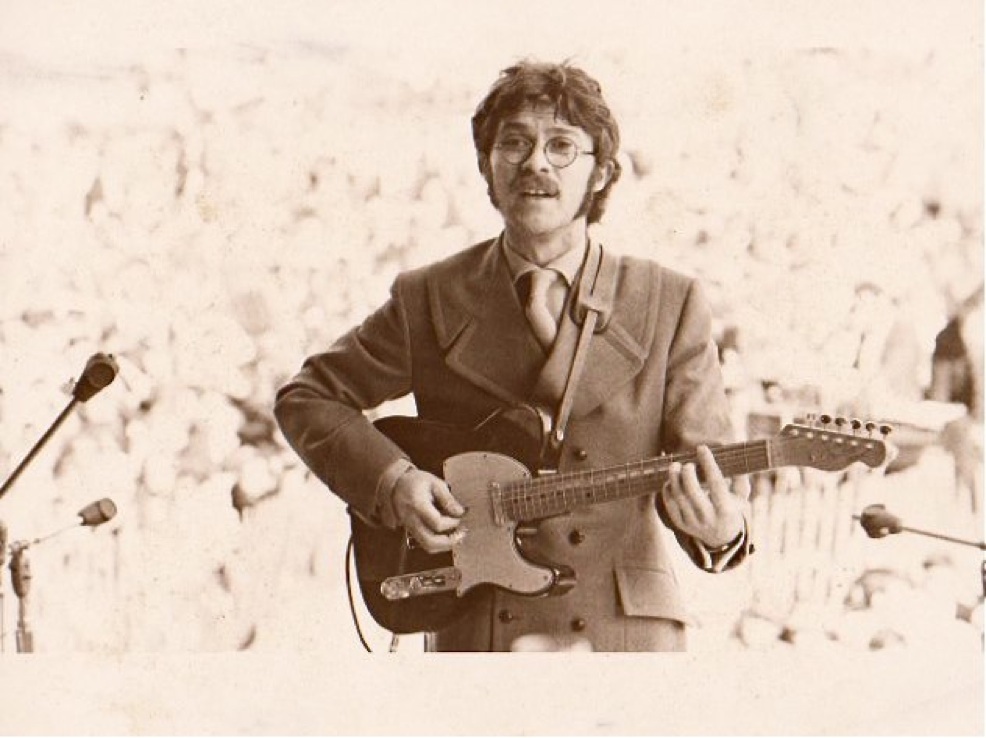 The Band, released in September, is the their 2nd album. It peaks at #9 on Billboard’s Pop Albums chart and in 2000,re-charted on Billboard’s Internet Albums chart, peaking at #10. The album includes many of The Band’s best-known and critically acclaimed songs, including “The Night The Drove Old Dixie Down,” which Rolling Stone later names the 245th greatest song of all time. In 2003, the album is ranked number 45 on Rolling Stone magazine’s list of 500 greatest albums of all time. In 1998, Q magazine readers vote The Band the 76th greatest album of all time. TIME magazine include it in their unranked 2006 list of the 100 greatest albums.

Following it’s release, The Band embark on their first tour of the U.S and Canada.