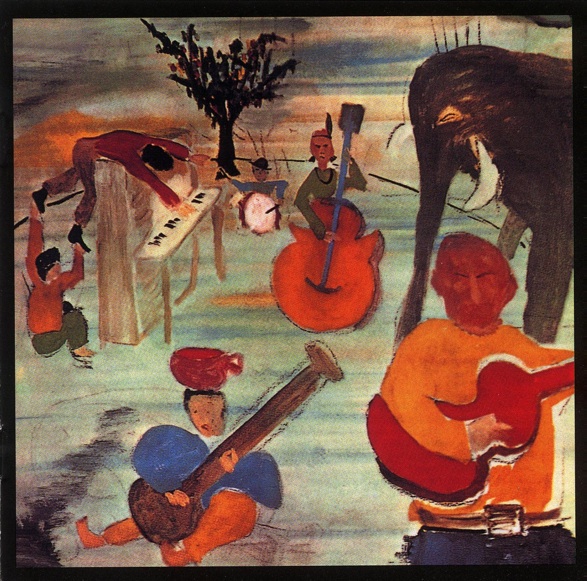 Music From Big Pink, debut album from The Band is released in late summer. It features now classic tunes by Robertson (including “The Weight,” “Caledonia Mission” and “Chest Fever”) as well as the first official version of Dylan’s “I Shall Be Released.” In addition to critical acclaim, the album was revered by some of the biggest names in rock, including The Beatles, Eric Clapton and The Rolling Stones.